November 27, 2016
She was just a virgin, and like most victims, the psychiatrist didn't inform her that this could cost her her sex life. Antidepressants are actually taken more by women and girls, actually reaching the UN's genocidal target of 1 in 4. It's just pills! So is cyanide. You take a little bit of that everyday and you are going to have problems. At 17 years old Margaret Carmel describes a story a-many-a untold.

"Maybe I had changed. I had read tales of the elusive female orgasm, and I assumed that this new challenge was just part of my body changing as I got older. Maybe this was growing up. By the time I walked on campus for my first semester of college, I no longer felt anything during sexual encounters. No amount of effort could elicit any type of sensation.

But it was OK because this is just what being a woman is like, right? This is how it’s supposed to be, I told myself."

The only thing that was casual, was the prescribing of her 'medications'. She started to lose connectivity to other human beings, both neurologically and as a social naturally. Her articles are not as depressing as mine. I imagine although women make up the majority of people taking 'antidepressant' brain chemistry changing agents every day, as males sexual organs are quite literally the stickey out centre peice of their ego that naturally awakens every day to an unnegotiable morning erection and countless unstoppable humiliating daytime bonurs that we have to strategize at great lengths the best techniques and ways of hiding down our belts, straps and trouser legs. It would be a possibly more noticeable problem than a girl or woman that has to read about magical elusive female orgasms and legendary myths of the female G'spot. Or the lack of sciences seemingly ability to identify things like raining female ejaculate.

Check out her article HERE 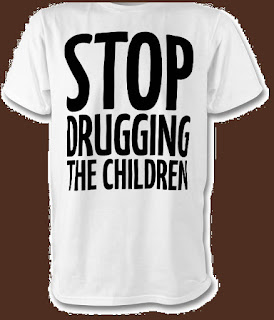 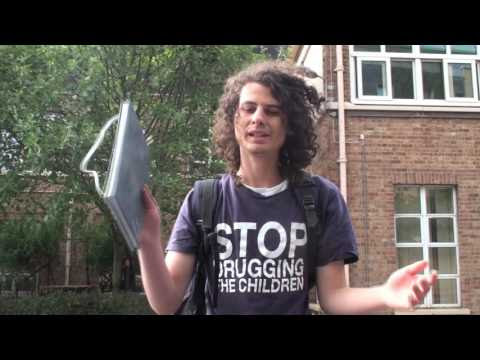